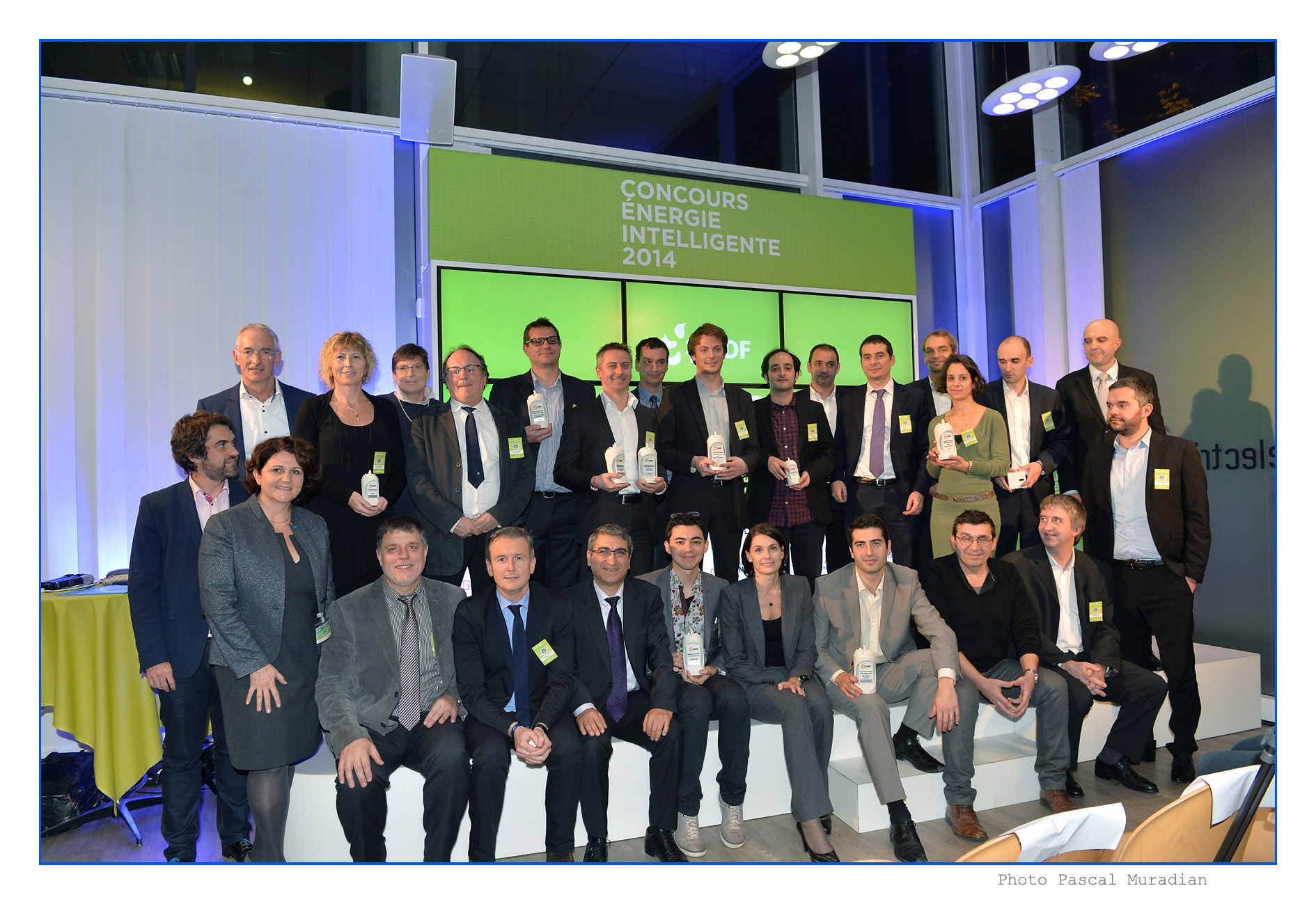 During this 3rd competition for small innovating companies, Atawey has been particularly awarded. It do not won only the votes from the competition jury (composed by EDF economic and academic partners) but also those of the  media and the public, who voted for the most pertinent eco-innovating proposition.

“Life of a startup is sometimes difficult. The recognition of the work performed by the Atawey’s team  by national majors players such as EDF, ARDI and INRIA is very valuable for us” said Jean-Michel Amaré, co-founder and CEO of Atawey.

Understand the Atawey solution in 39 seconds 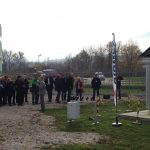 ATAWEY under the spotlights of the Swiss TV, Arte and the TV channel FR3
3 December 2014 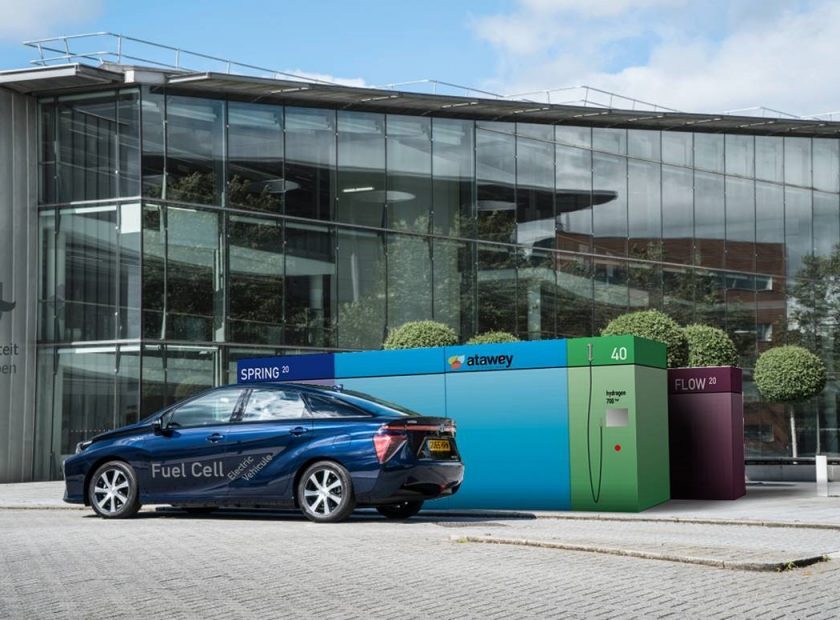 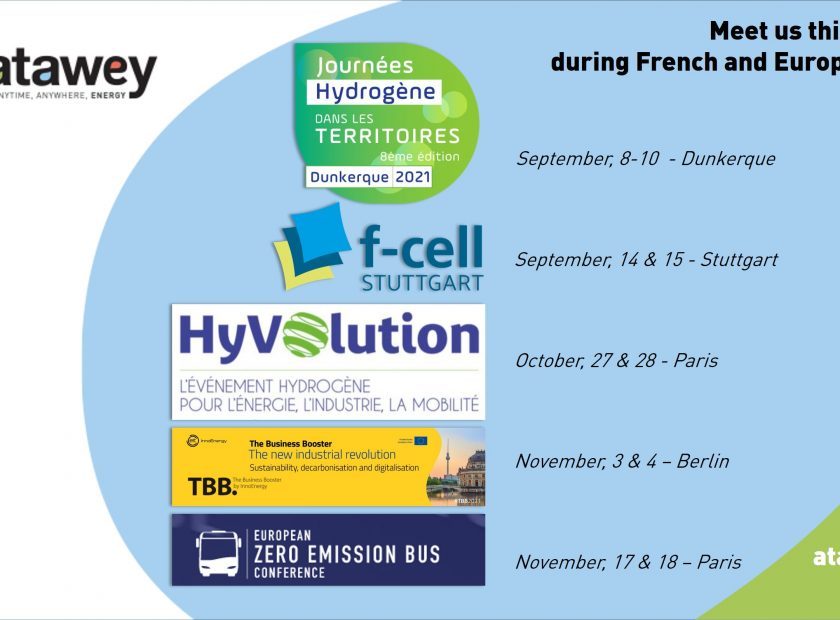 Atawey on its way to Europe