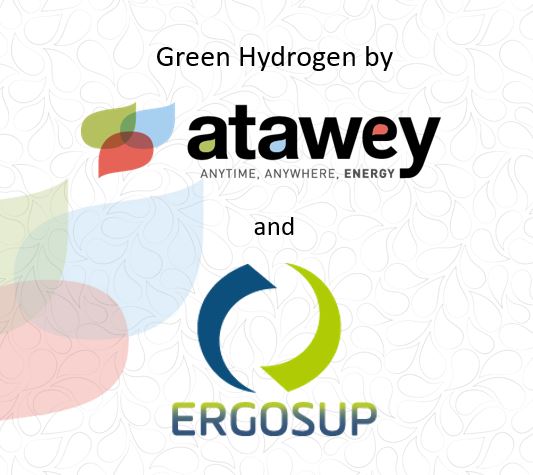 In September 2020, the French government announces a 7-billion-euros hydrogen roadmap. In the process, the French environmental institution, ADEME, opened calls for projects. At European level, Germany, Portugal, the Netherlands, Finland and Spain also support hydrogen development. A enthusiasm conducive to development, as illustrated by the partnership between the companies Atawey and Ergosup.

Sustainable mobility is today considered as one of the key drivers of the energy transition: an attractiveness, source of new proposals, which has recently found an echo through the latest government policies regarding green hydrogen. “By 2030, we estimate that it will be 300,000 light vehicles, 5,000 heavy goods vehicles and buses, 250 trains and 1,000 boats that will run on hydrogen in Europe. Today, hydrogen pilot projects are led by pioneer companies or communities. They have to focus to create hydrogen ecosystems and rapidly scale up.” explains Jean-Michel Amaré, President and co-founder of Atawey.

And precisely, the two companies, ERGOSUP and ATAWEY have recently set up a high-level partnership, combining the complementary advantages of the two players to be leaders on the light mobility segment.

“Our two companies have decided to cooperate together to develop and market a hydrogen production and distribution station. On the one hand, there is Atawey: already present in the market for small and medium-sized green hydrogen charging stations. On the other hand, Ergosup: a startup reknown for innovating in the process of storing and converting electricity into pressurized hydrogen, without a mechanical compressor. It is an asset providing a competitive advantage for small capacity high pressure solutions. Together, we are thus going to develop the “ATAWEY-ERGOSUP Inside” station, intended for the hydrogen mobility sector. Its goal? initiating hydrogen mobility for cars, bicycles and other emerging light applications”, explains Lucile Voiron, director of the company Ergosup.

A large-scale partnership, paving the way to new perspectives at the national level, but not only…

The collaboration will be commercial and technical. The two companies wish to accelerate the development of a new hydrogen station. They will enable to answer rapidly and efficiently to new mobility challenges. Ergosup electrolysis technology, based on the electrochemistry of zinc, winner of the Concours Mondial de l’Innovation (World Innovation Competition), stands out by separation over time of the release of gaseous oxygen and hydrogen. This process is offering High Pressure hydrogen without a mechanical compressor. While Ergosup technology incorporates new storage, compression and energy recovery functions, Atawey leading position in the hydrogen mobility market will allow the solution to be marketed. Therefore, this colllaboration enables territorial networks in the short term, as well as the deployment of new hydrogen ecosystems. Moreover, the two companies now wish to intensify their development in order to best support the energy transition. One evidence is Atawey’s selection to supply Zero Emission Valley, a European project dedicated to hydrogen mobility deployment. On Ergosup’s side, the goal is to extend its technology to other segments. Its latest proposal, the Hydrone is a plug & play bottle charging station at 300 bars allowing the autonomy of an electric drone to be increased to 6-7 hours.

Once more, the brilliant illustration of the “Made in France” know-how … 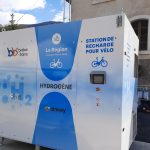 Soft hydrogen mobility at the heart of spa towns in the AuRA Region: 2 new stations installed in May 2021
31 May 2021

Atawey on its way to Europe 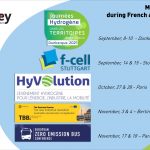 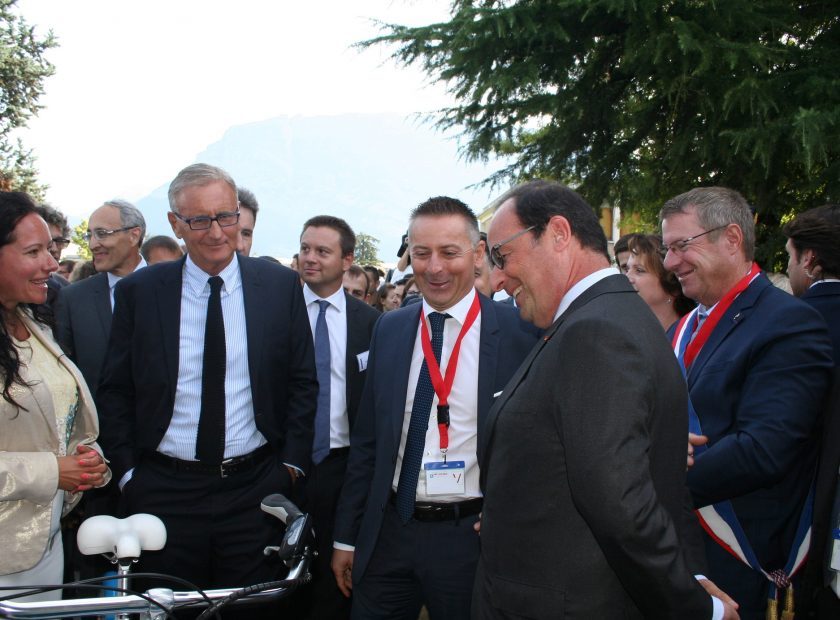 “Be one of the most advanced country in term of energy transition” such is the wish of...
Read More 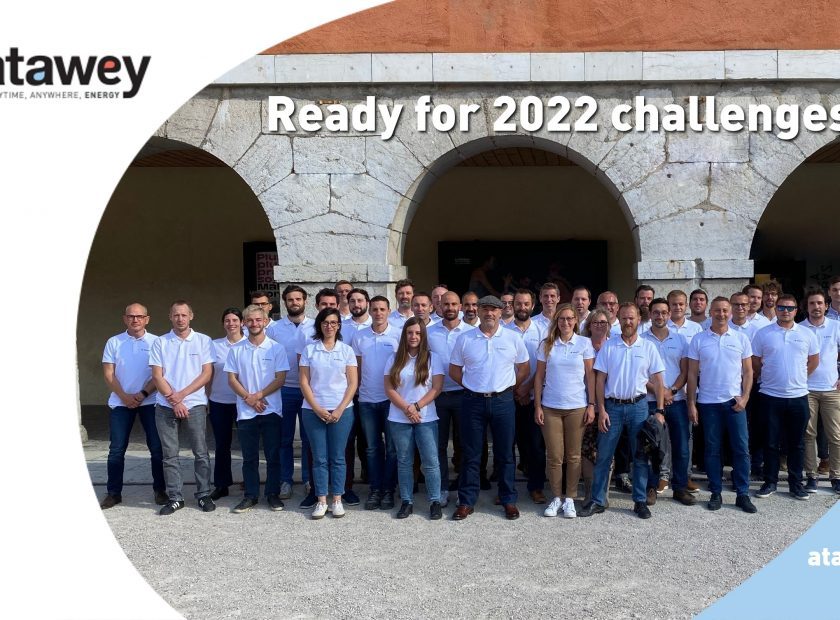 2021 was a decisive year for hydrogen mobility. Seen as a solution for sustainable...
Top