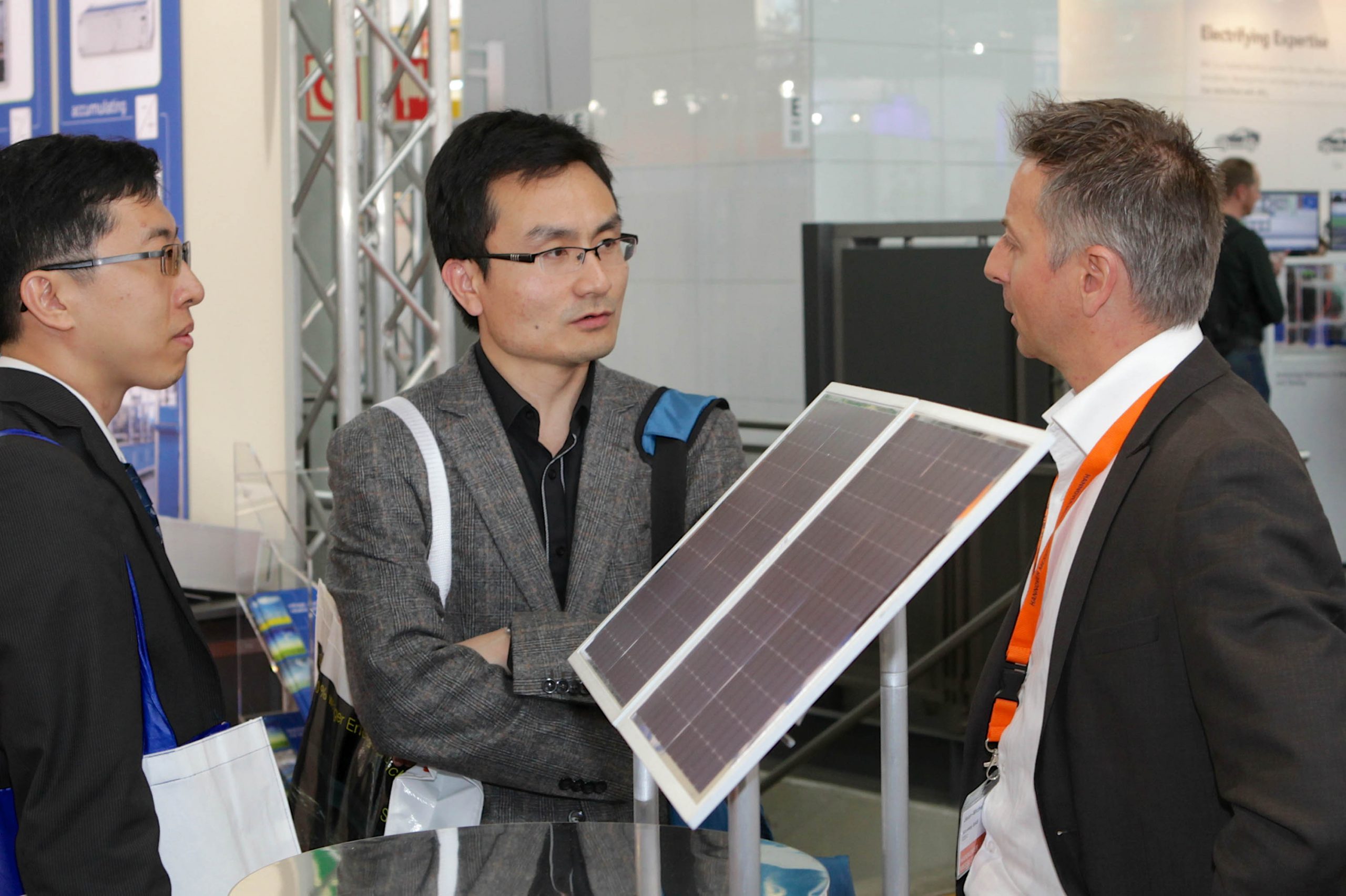 ATAWEY exhibited at the 20th edition of the Hannover Messe from the 7th to the 11th of April 2014. Considered as one of the most prestigious and significant fair worldwide, it appears to be the place to be for all the hydrogen, energy, fuel cells and batteries professionals. The exhibition gathered more than 180,000 visitors and 5,000 exhibitors coming from more than 100 countries in only 5 days!

Renewable energies and hydrogen technologies were the focus of the fair this year. A public intervention (which can be seen on our YouTube channel) allowed us to officially introduce our product. High quality contacts from the USA, Indonesia, Russia, Brazil, Malaysia, Norway, India, Hungary and others visited ATAWEY’s booth.

A partnership between UBI France and FrHYSBI (French HYdrogen Small Business Initiative) allowed the implementation of a French pavilion consisting of different French firms including ATAWEY. Finally, thanks to a regular and abundant international attendance on our stand, ATAWEY’s presence on the fair looks like a success and will allow us to pursue the commercialization of our systems. 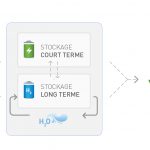 ATAWEY at the Mountain Planet 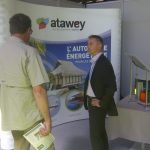 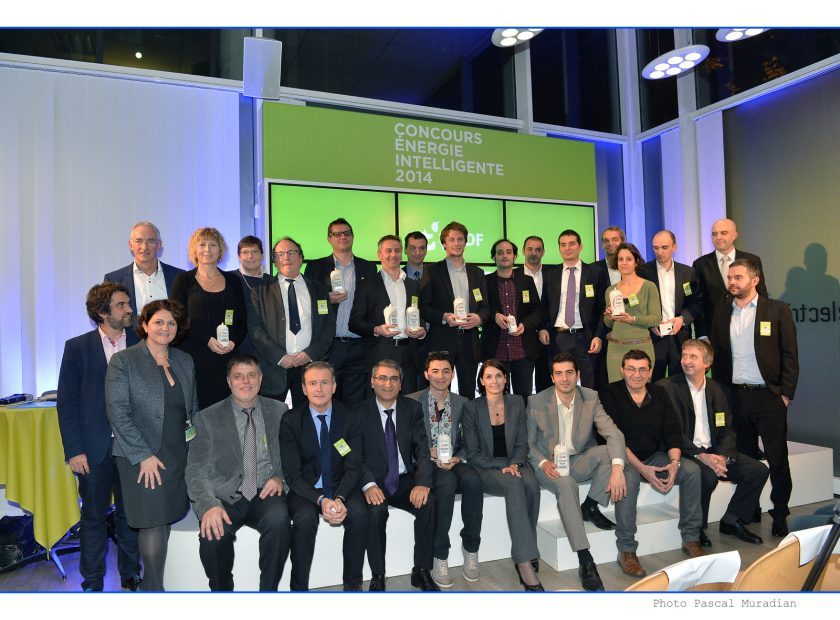 Atawey wins 3 of the 7 trophies of the EDF Intelligent Energy competition 2014 :...
Read More 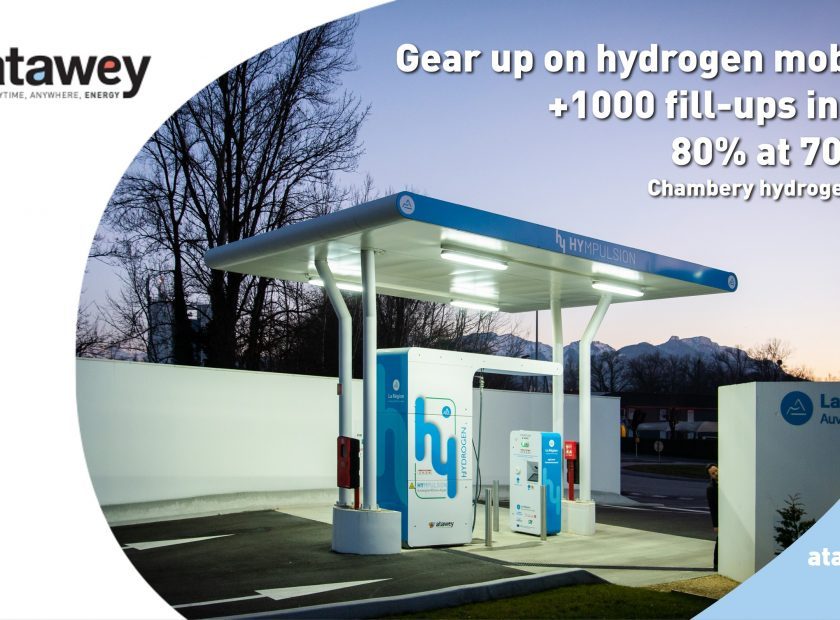 2021 was a decisive year for the rise of hydrogen projects around the world and...
Top