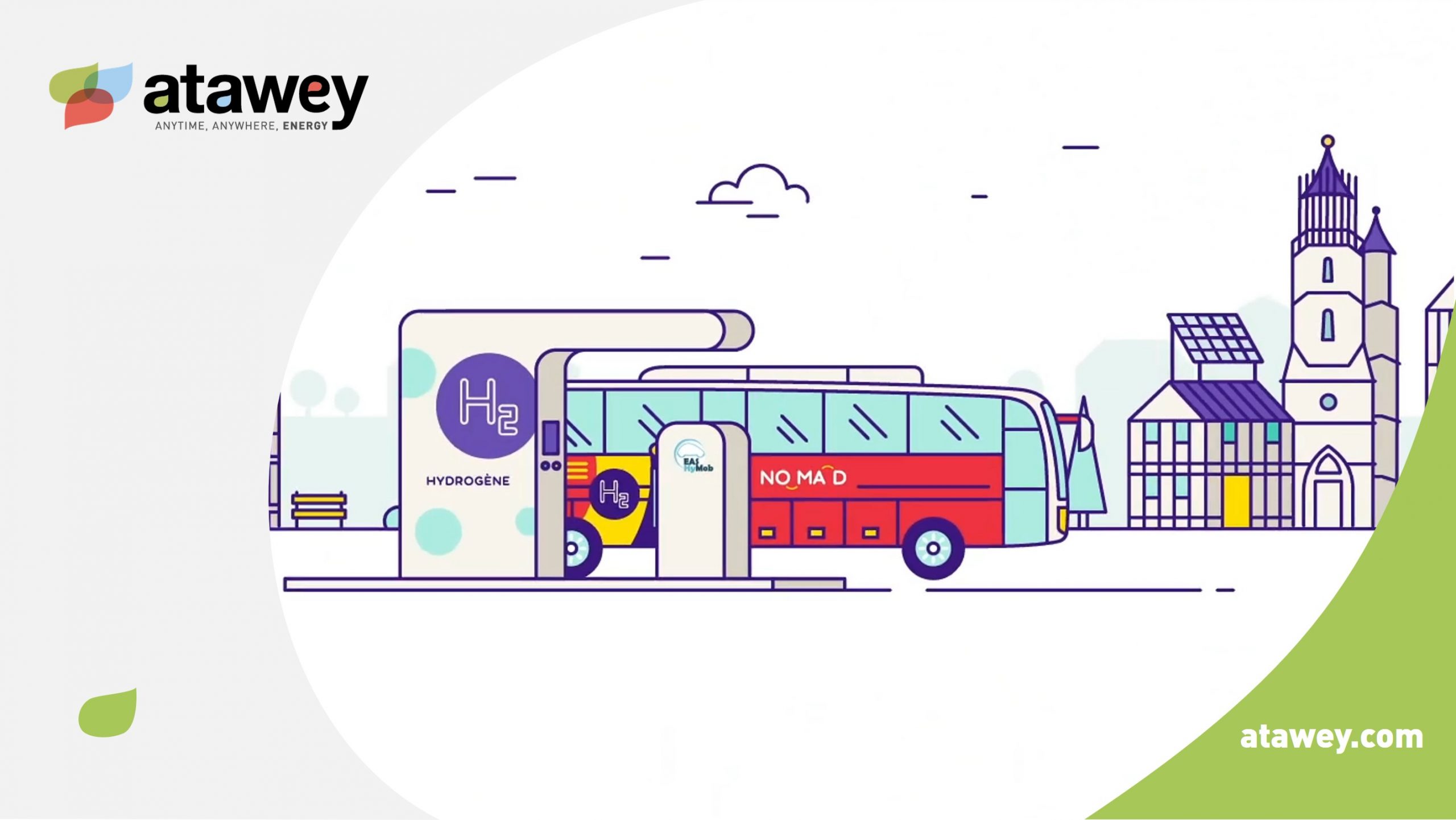 While hydrogen buses are deployed in many cities in Europe, pioneered by Germany, the Netherlands and the United Kingdom, interest in this environmentally friendly alternative has emerged in France more recently. We are now seeing a rapid increase in the number of communities in France announcing deployments of this new zero-emission technology. In fact, France is the country with the most hydrogen bus projects planned and in the top 3 countries with the most buses in commercial operation. To date, 26 hydrogen electric buses are already in circulation in France, and 28 in the coming weeks.

Hydrogen buses offer great autonomy and rapid recharging. In fact, the range of hydrogen buses is estimated at 300 km, i.e. journeys as long as those served by thermic vehicles. The estimated time to refill a hydrogen bus tank is between 10 and 20 minutes depending on the manufacturer and model. In addition, hydrogen electric vehicles emit only small quantities of steam water, no pollutants nor greenhouse gases. They are also known to be particularly quiet. In this sense, they are the only zero-emission solution with short recharging times and range similar to conventional buses.

Investments are important, both for buses and for refueling stations. This is why national environment state agencies, such as ADEME in France, support the deployment of hydrogen projects. These are therefore arousing growing interest from hydrogen project holders. The goal of these national agencies is to help hydrogen ecosystems, combining the infrastructure for hydrogen production and distribution and the vehicles.

To convince public transport project holders, several hydrogen bus companies such as Safra, Solaris, Vanhool or Caetano, in partnership with Toyota, are offering to test a vehicle for a short period of time. Another option is to convert a diesel bus to a hydrogen bus: a retrofit. This is the option chosen by the Normandy region for its regional line Nomad car express Evreux-Rouen (illustration). The retrofitted coach will refuel at the Evreux hydrogen station, supplied by Atawey.

But how to test a hydrogen bus without a refueling station? Atawey supplies a mobile hydrogen refueling station on a rental basis, capable of supplying several heavy vehicles. This station is intended for demonstrations and tests for communities willing to validate a hydrogen bus line project. Atawey is at the service of local authorities and project holders. At the end of these tests, provided the community successfully managed to set up a hydrogen zero carbon mobility project on its territory, Atawey will be able to offer an scalable hydrogen station, capable of permanently supplying the bus fleet.

Atawey will be present at the European Zero Emission Bus conference to be held in Paris on November 17 and 18, 2021. This conference will bring together manufacturers, operators, policy makers and industrialists, to discuss the solutions and challenges of decarbonizing public transport. 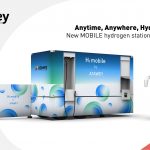 Moûtiers to drive down the Alps carbon footprint! 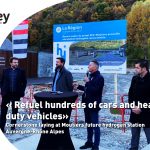 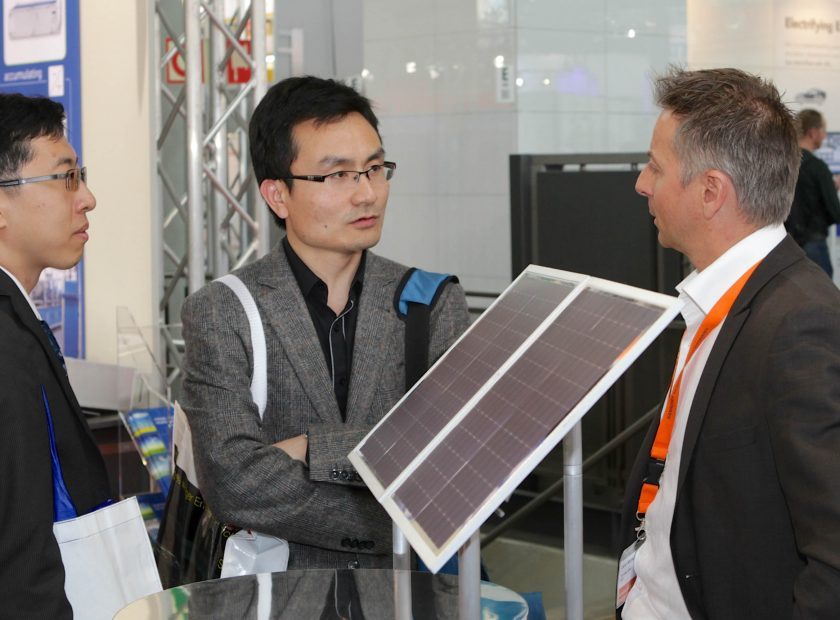 ATAWEY exhibited at the 20th edition of the Hannover Messe from the 7th to the 11th of...
Read More 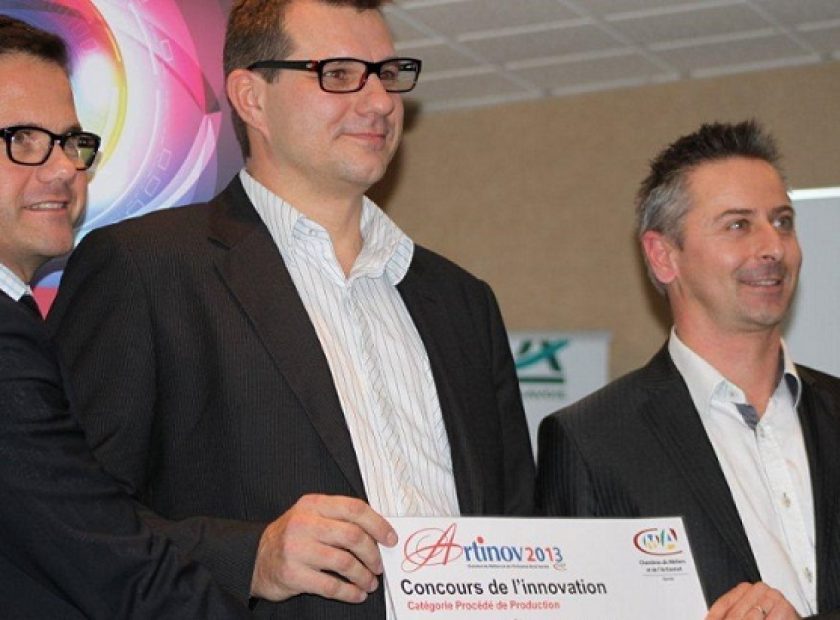