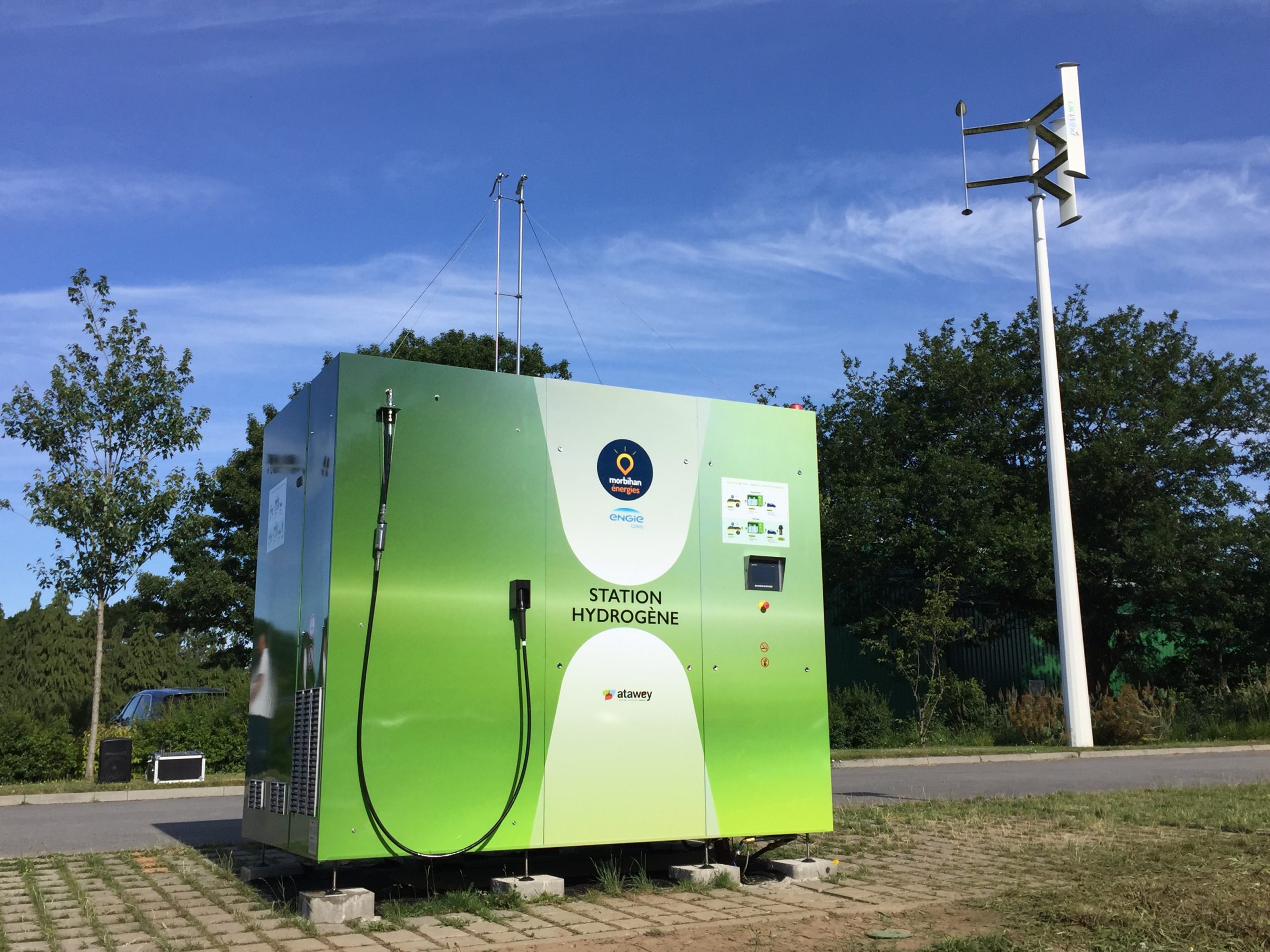 Morbihan Energies has been committed to the hydrogen sector since 2016. In particular through their SPC “56 énergies”, shareholder of the company HyGO, they want to develop this new “fuel”, by deploying local distribution stations.

They have personally been convinced for a long time and believe that there is nothing better to get people talking about the subject than to use hydrogen cars to travel around the territories. This is why they inaugurated an ATAWEY station in Vannes at their headquarters in 2017. This was the first time a French company combined renewable energy, electrolysis production and distribution for mobility. They were satisfied with the results so they added a second hydrogen vehicle to their fleet two years ago. 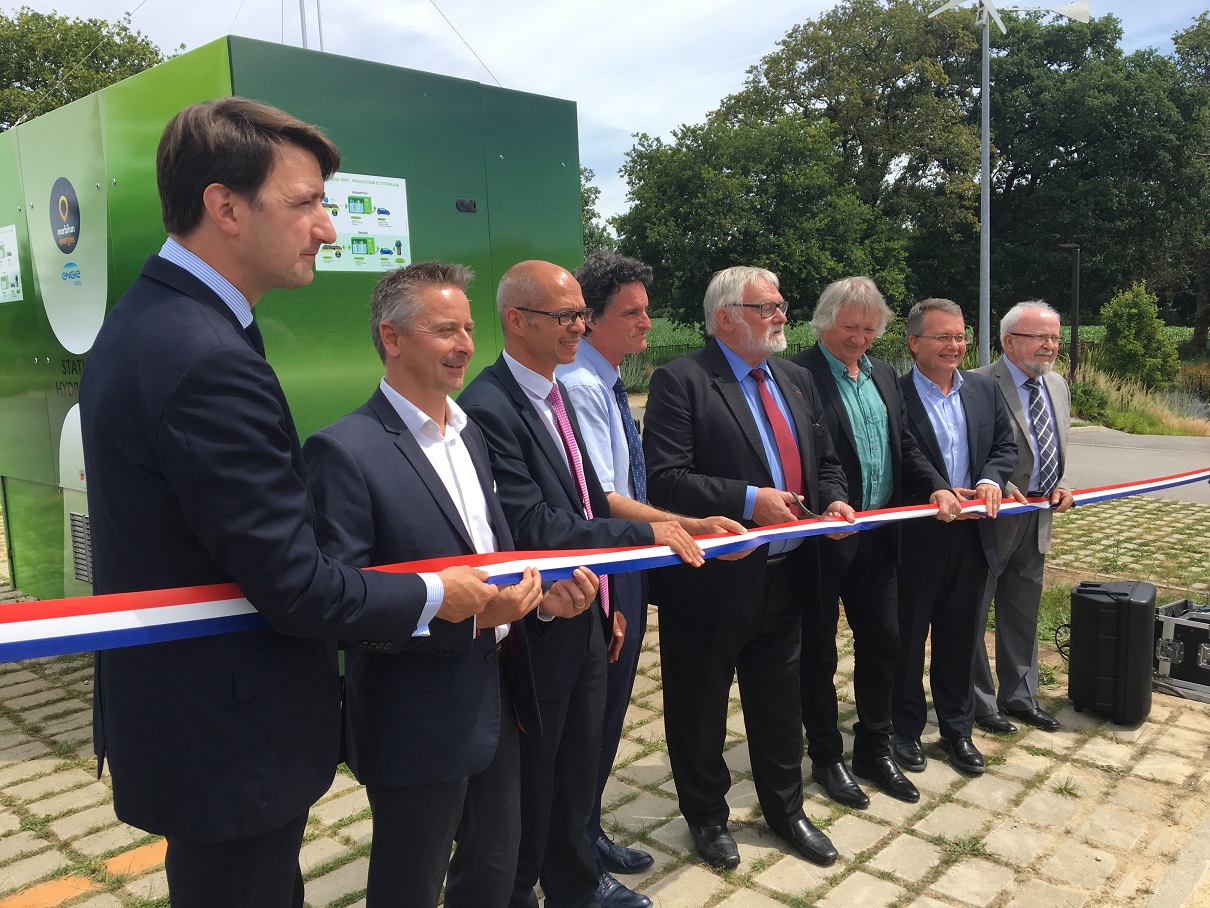 « Simple, efficient and operational, the Atawey solution has enabled us to cover the department for the past 5 years.  »